This tour will take you to Sharjah, the neighboring Emirate of Dubai, also known as the ‘Pearl of the Gulf’. We start with a photo-stop at the magnificent Al Noor Mosque on Al Buhaira Corniche and proceed to the largest mosque in Sharjah, the King Faisal Mosque. We then visit the Islamic Civilization Museum. Several galleries display carefully restored artifacts from around the Muslim world, celebrating Islamic contribution to the World Heritage. We drive to Sharjah’s ‘Old Town’. After a stroll through the restored traditional market Souk Al Arsa, visit the Heritage Museum, showcasing the history and traditions of the Emirates and the Emirates of. Before returning, you have time to explore Souk Al Markazi – a treasure trove of carpets, jewellery and handicrafts. 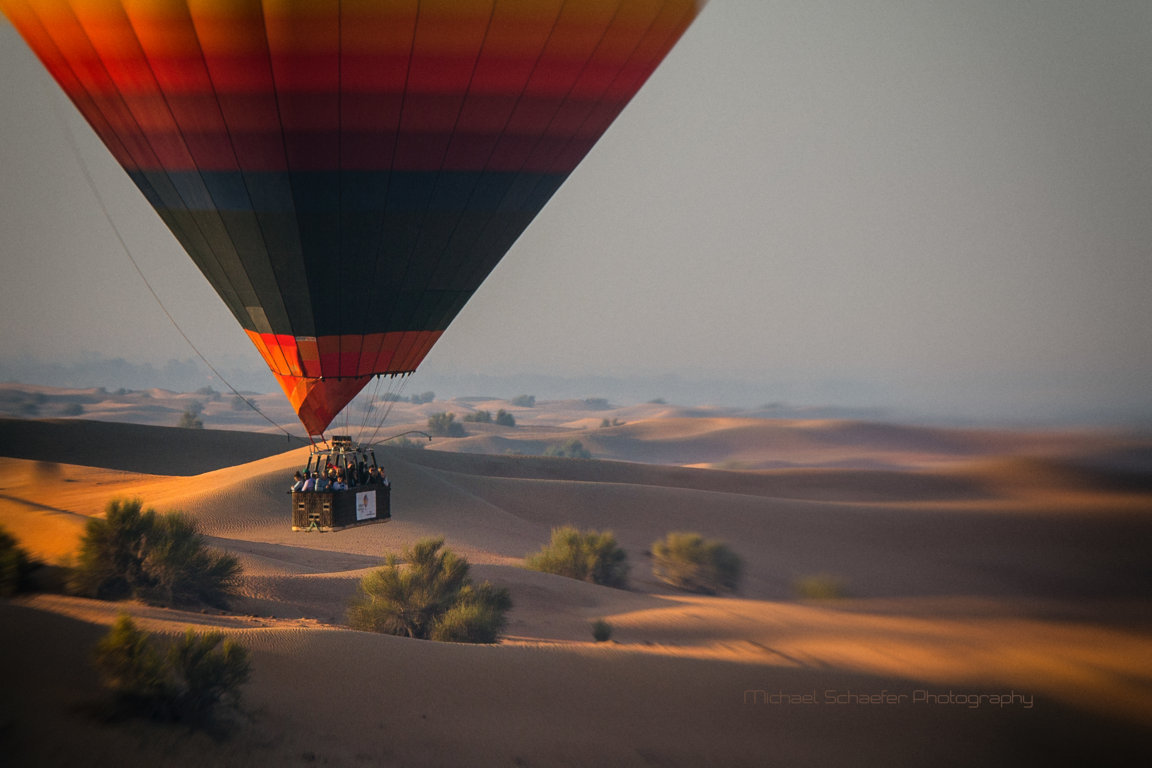 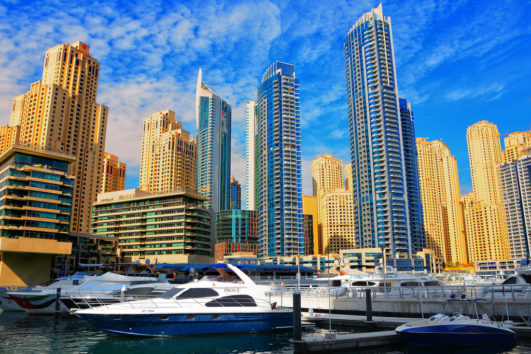 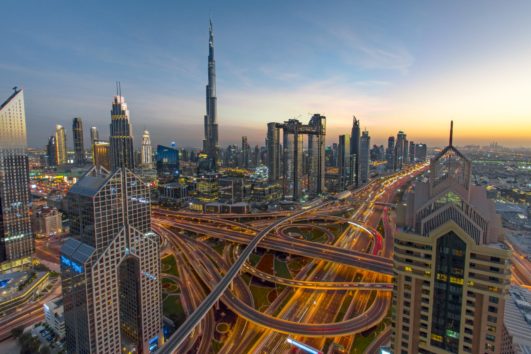